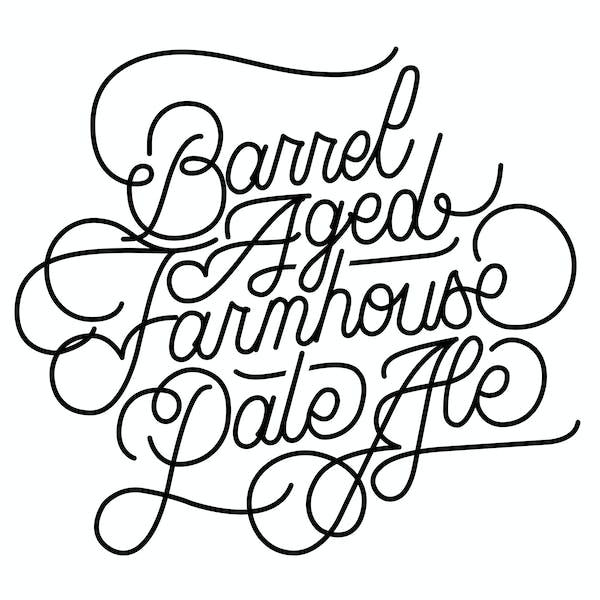 Barrel-AgedBarrel-agedBarrel-aging at Oxbow takes place in our Portland warehouse where an array of farmhouse ales are aged anywhere from a few months to several years in various sized wine, bourbon, and other spirit barrels. Barrels contribute complex tannins and vanillins and the porous wood is ideal for harboring yeast and bacteria which reproduce and create...Learn More Farmhouse Pale Ale (BAFPA) is an American-hopped mixed-fermentationMixed FermentationMixed fermentation is short for “mixed culture fermentation” and is any fermentation that incorporates brewers yeast, brettanomyces, and bacteria, usually in the form of lactobacillus and pediococcus. The blend of yeast and bacteria produces a myriad of complex flavors and creates acidity over a long, slow fermentation time. Our mixed culture includes a healthy pitch...Learn More saisonSaisonSaison means “season” in French and refers to the “saisonaires” or the seasonal farm workers of Wallonia who consumed farmhouse ales during the summer which were produced during the cooler months. These provisional beers were also called saisons and were nourishing and more potable than potentially-contaminated well water. Saisons are blonde in color with a...Learn More aged in oak barrels. It is produced by blending varying vintages of our flagship farmhouse ale that have been resting in French and American oak barrels.