Are you over 21?
No
Skip to main content
All three Oxbow locations are open for outdoor service. Curbside is available to go! *CLICK TO ORDER HERE*.

Follow us
View Open
As Autumn descends upon us, we look to some of our

View Open
The first days of Fall are a time for reflection,

View Open
Here's to one hell of a last Summer Sunday! 🍻 #

View Open
End of another week calls for a Surfcasting! Fresh

View Open
What do all these cans have in common? Combined th

View Open
The 2020 batch of Phosphorescence, our mixed-ferme 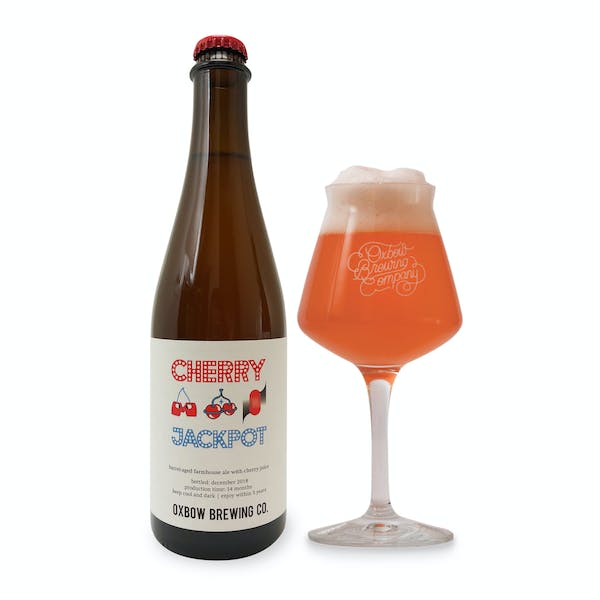 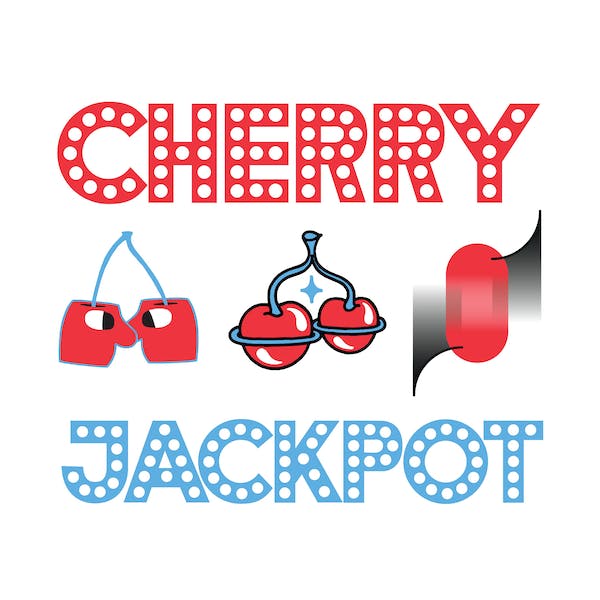 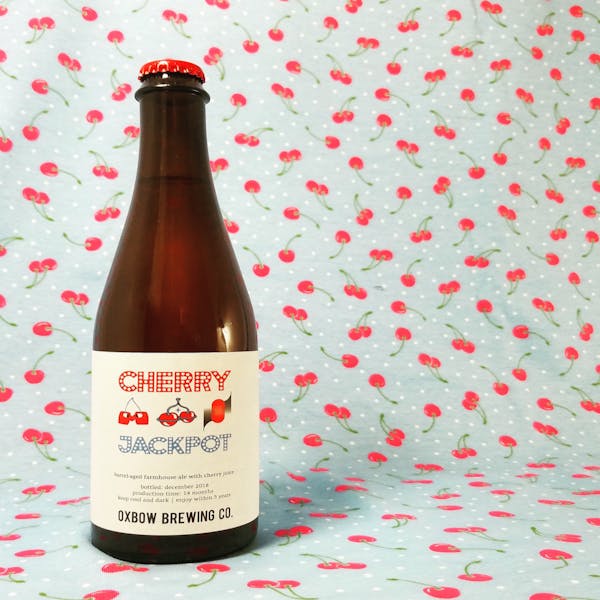 Cherry Jackpot is a mixed-fermentationMixed FermentationMixed fermentation is short for “mixed culture fermentation” and is any fermentation that incorporates brewers yeast, brettanomyces, and bacteria, usually in the form of lactobacillus and pediococcus. The blend of yeast and bacteria produces a myriad of complex flavors and creates acidity over a long, slow fermentation time. Our mixed culture includes a healthy pitch...Learn More farmhouse aleFarmhouse AlesFarmhouse Ales refers to the family of French and Belgian beer styles produced seasonally on working farms with well water, local ingredients and often with wild yeast and native microflora. While originally these were provisional beers brewed for consumption by seasonal workers, breweries began producing higher strength and aged versions for commercial appeal.Learn More fermented and aged in American oak barrels with Montmorency cherry juice. Produced in collaboration with Will Sears of Oxbow, Keith Shore of Mikkeller, Mike Van Hall of Stillwater Artisanal, and Karl Grandin of Omnipollo.