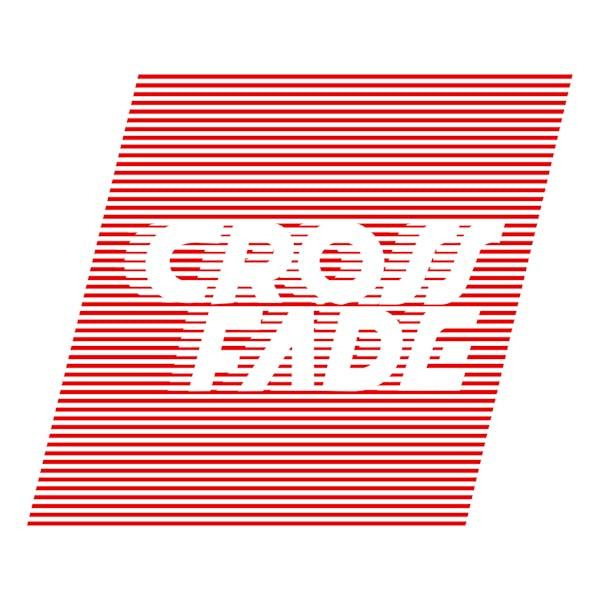 Crossfade is a hop-forward saisonSaisonSaison means “season” in French and refers to the “saisonaires” or the seasonal farm workers of Wallonia who consumed farmhouse ales during the summer which were produced during the cooler months. These provisional beers were also called saisons and were nourishing and more potable than potentially-contaminated well water. Saisons are blonde in color with a...Learn More fermented and aged with  brettanomycesBrettanomycesBrettanomyces is a genus or type of wild yeast which ferments sugars in beer over a long slow process, producing an array of complex flavor and aromatic compounds. This yeast exists everywhere in the wild but in brewing is traditionally traced to the UK and more notably, Belgium. We utilize Brettanomyces in all of our...Learn More in stainless tanks.