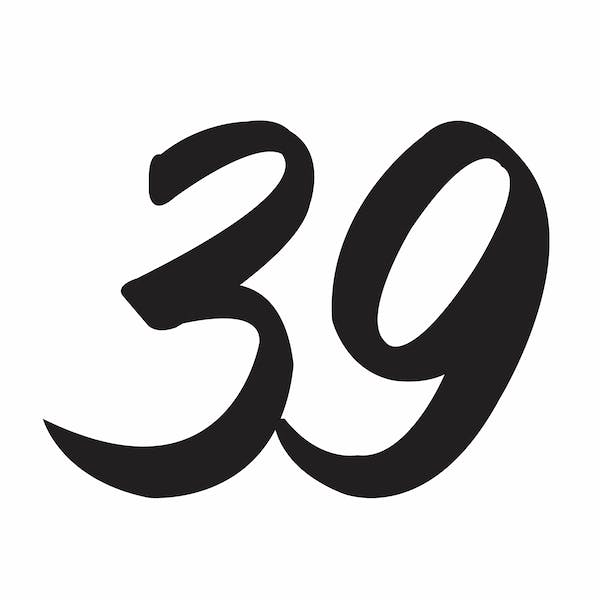 FreestyleFreestyleOur Freestyle line of beers allow us to experiment with ingredients and processes that may otherwise be outside of the realm of traditional farmhouse brewing. Each Freestyle beer is a unique one-time offering and has spanned the realm of styles from American IPA to Czech Red Ale.Learn More #39 is a dry-hoppedDry-hoppedDry-hopping is when fresh, whole cone, leaf, or pelletized hops are added to a beer during or after fermentation. This imparts bright hop aromatics without significantly contributing to bitterness. We showcase both American and continental European hops across a variety of our farmhouse ales and lagers.Learn More strong American farmhouse aleFarmhouse AlesFarmhouse Ales refers to the family of French and Belgian beer styles produced seasonally on working farms with well water, local ingredients and often with wild yeast and native microflora. While originally these were provisional beers brewed for consumption by seasonal workers, breweries began producing higher strength and aged versions for commercial appeal.Learn More.