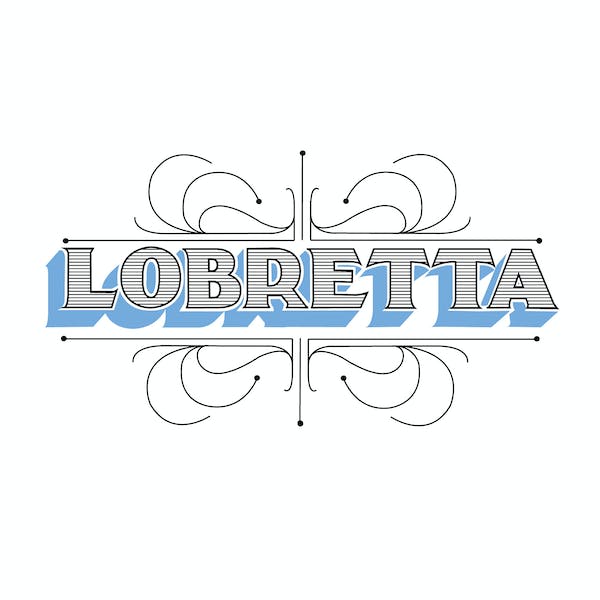 Lobretta is a European-hopped grisetteGrisetteA grisette is a wheat-heavy, low-strength, farmhouse ale which has its origins in the Hainaut province of southern Belgium where it was traditionally produced for coal miners. The name refers to either the gray faces of the miners or the gray-adorned bar maidens who would serve these beers. We showcase spelt in addition to wheat...Learn More brewed with speltSpeltSpelt is an heirloom wheat varietal whose lineage in brewing can be traced as far back as ancient Sumeria. This rustic grain contributes to the body and mouthfeel of many of our beers and has a distinct nutty flavor and aroma.Learn More
and fermented with brettanomycesBrettanomycesBrettanomyces is a genus or type of wild yeast which ferments sugars in beer over a long slow process, producing an array of complex flavor and aromatic compounds. This yeast exists everywhere in the wild but in brewing is traditionally traced to the UK and more notably, Belgium. We utilize Brettanomyces in all of our...Learn More.