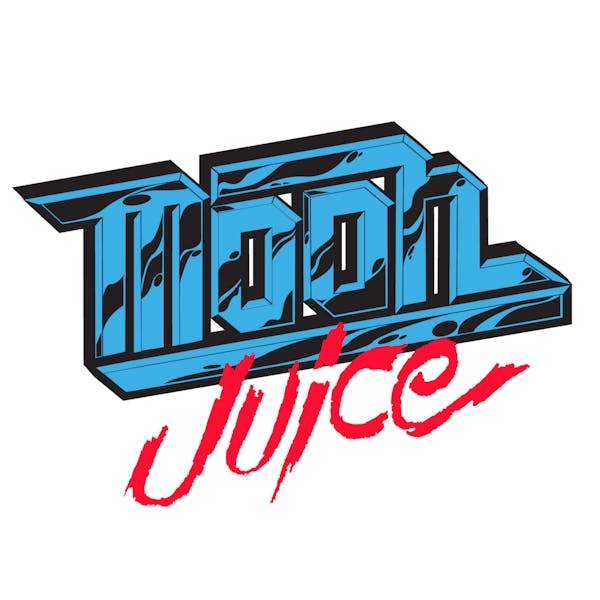 Moon Juice is a mixed-fermentationMixed FermentationMixed fermentation is short for “mixed culture fermentation” and is any fermentation that incorporates brewers yeast, brettanomyces, and bacteria, usually in the form of lactobacillus and pediococcus. The blend of yeast and bacteria produces a myriad of complex flavors and creates acidity over a long, slow fermentation time. Our mixed culture includes a healthy pitch...Learn More grisetteGrisetteA grisette is a wheat-heavy, low-strength, farmhouse ale which has its origins in the Hainaut province of southern Belgium where it was traditionally produced for coal miners. The name refers to either the gray faces of the miners or the gray-adorned bar maidens who would serve these beers. We showcase spelt in addition to wheat...Learn More refermented with Niagara white grape juice.