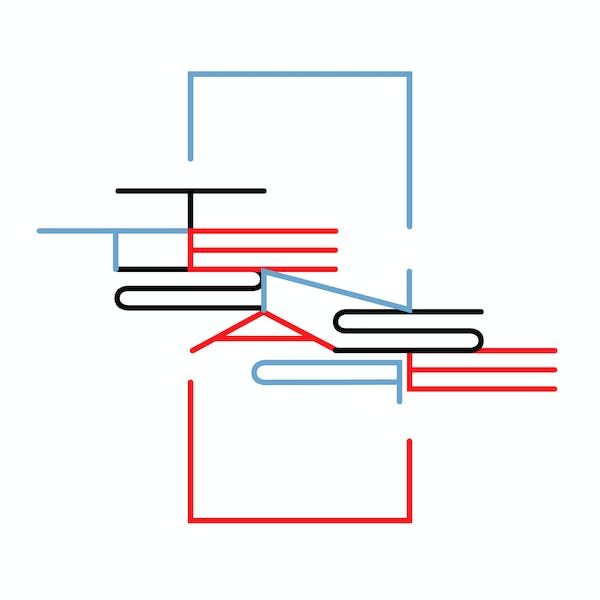 Past Tense is an American dry-hoppedDry-hoppedDry-hopping is when fresh, whole cone, leaf, or pelletized hops are added to a beer during or after fermentation. This imparts bright hop aromatics without significantly contributing to bitterness. We showcase both American and continental European hops across a variety of our farmhouse ales and lagers.Learn More grisetteGrisetteA grisette is a wheat-heavy, low-strength, farmhouse ale which has its origins in the Hainaut province of southern Belgium where it was traditionally produced for coal miners. The name refers to either the gray faces of the miners or the gray-adorned bar maidens who would serve these beers. We showcase spelt in addition to wheat...Learn More fermented and aged w/ brettanomycesBrettanomycesBrettanomyces is a genus or type of wild yeast which ferments sugars in beer over a long slow process, producing an array of complex flavor and aromatic compounds. This yeast exists everywhere in the wild but in brewing is traditionally traced to the UK and more notably, Belgium. We utilize Brettanomyces in all of our...Learn More.