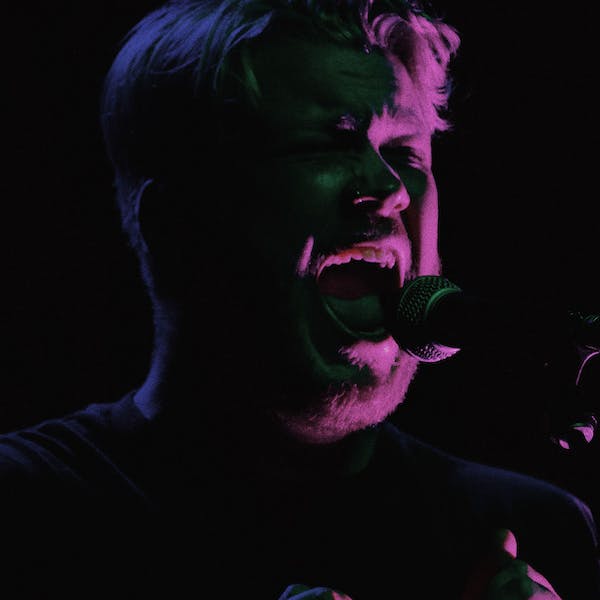 Bensbeendead. is a 25-year-old Vocalist/Producer based out of Portland, Maine. Ben has been producing and writing music for just a little over 5 years but has quickly become a driving force in the Portland music scene. Ben pulls inspiration and sounds from Electronic, Pop, and Hip-Hop music to create his own sonic playground. Over the past year, he has released a handful of projects that give audiences a humble introduction to Ben and his talents.

In 2020, Bensbeendead. began a creative partnership with artist and executive producer Brendan Bennett, and the two cemented their creative bond together by establishing an independent label, Off Center, with Ben and Brendan as the label’s initial focal points, along with Florida artist Eddy Rock. Ben’s first release through Off Center, “Prayer,” was featured on Spotify’s “Fresh Finds,” “Fresh Finds: Pop,” and “Modern Soft Pop” upon release.

Bensbeendead. released his first official EP GARDENING on October 14th, 2020 to acclaim from outlets like Lyrical Lemonade and Ones To Watch. To date, the project has amassed over 5 million streams across platforms and serves as a proper introduction for new audiences to the immersive world and creativity of Bensbeendead.

On December 3rd, 2021, Bensbeendead. released his second EP LOVELY CREATURES. The project’s lead single FEELS LIKE DANCING was featured on Spotify’s “Fresh Finds”. Follow-up single WALKING BACKWARDS was featured on Spotify’s “Tear Drop” and received regular radio play on Maine’s Hot 104.7. The project received acclaim from outlets such as The Luna Collective, Ones To Watch, Swidlife and EARMILK.