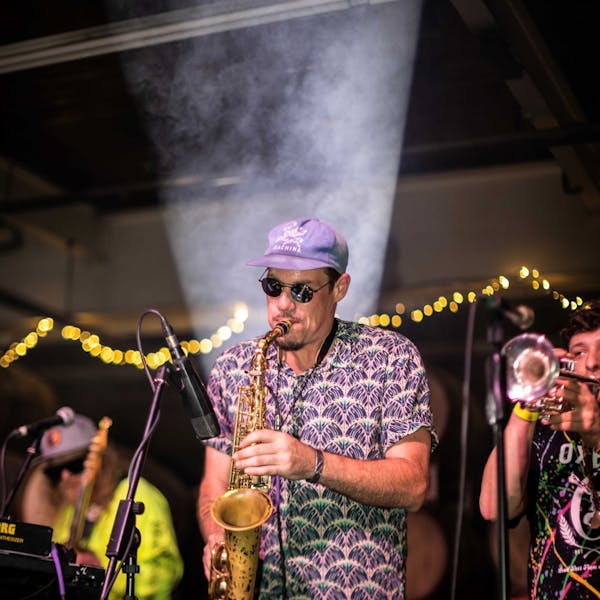 Summer heats up with the the third annual Let Us Eat .music and food festival featuring local Portland musician Ryan Zoidis + Friends. Zoidis, saxophonist and founding member of the band Lettuce, once again teams up with his jam band mates from across the country and a collection of his favorite hometown culinary and beverage crafters for one epic night benefiting a cause he’s passionate about – ending child hunger in the place he calls home.

Guest List: All members of Lettuce are expected to be in attendance.

One hundred percent of the proceeds from the Let Us Eat show benefits Full Plates Full Potential.