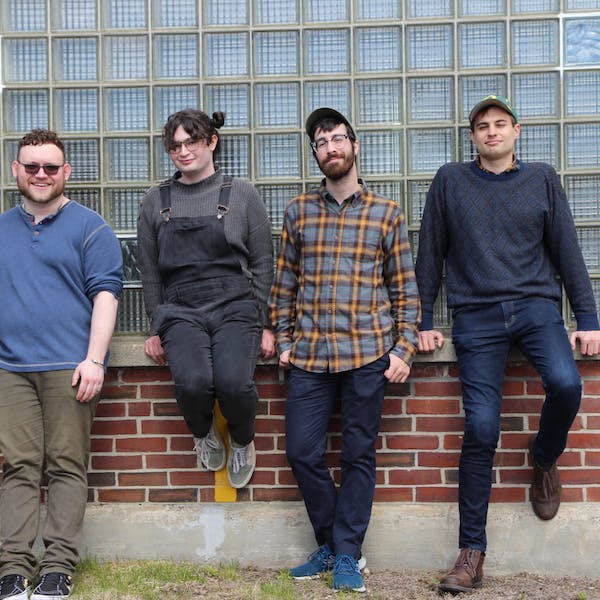 Darwin and the Finches formed in early 2019 among friends in the local Portland musician scene. “Like a gut punch of positive energy,” four-piece indie-punk band Darwin and the Finches leaves no stone unturned. Their debut album “Life is Long” was released in early 2020, featuring a kaleidoscope of sounds: “Death Cab for Cutie, Neutral Milk Hotel, Songs: Ohia, Modest Mouse all make their presence known.” Accompanied by an intense live show, “like a rollercoaster that’s constructed in a way to intentionally feel like it’s coming off the rails,” you won’t want to miss these DIY up-and-comers. “Life is Long” can be found on all streaming services, and on the bandcamp. Listen to “Wakedream” and try not to fall in love. I dare you. 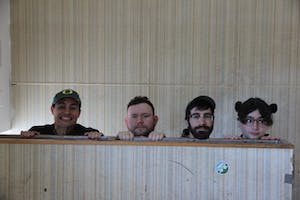 Dead Selves is a 3-piece songwriter-driven punk band from Atlanta which premiered in its current form in late 2018, and which has since played in over thirty cities in the US and Canada. They are hoping to play their first Portland show this July. Take a listen. 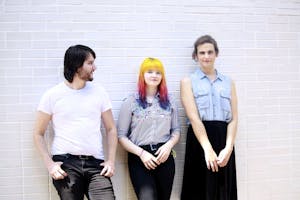