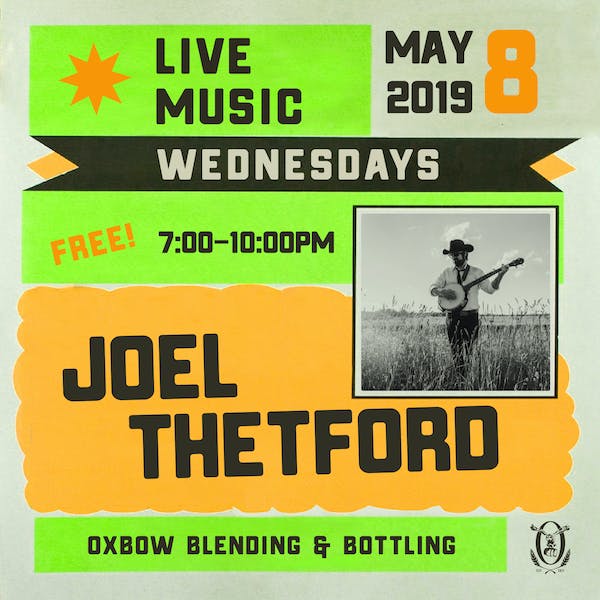 Raised in the shadow of Billy Bob’s, one of Texas’s legendary honky tonks, Joel grew up in Fort Worth Texas.

Joel has become a fixture in the songwriting community, and has shared the stage with such acts as Shooter Jennings, Asleep At The Wheel, James McMurtry, and many more. The Joel Thetford Band includes Dan Capaldi (Drums), Ian Riley (Bass), Matt Robbins (Guitar), Nate Soul (Guitar), Joel Thetford (Guitar/Vocals).

The bands 3rd album was recorded and produced by Jonathan Wyman and mastered by Grammy she award winning Adam Ayan.